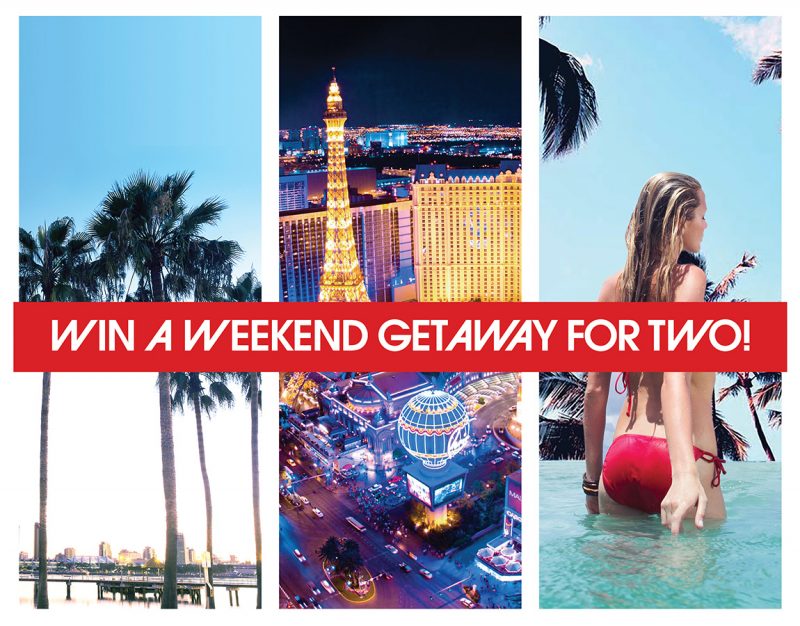 HYPOXI is sending one lucky person and a friend on a two-night excursion to Las Vegas, Nevada or San Diego, California.

Airfare and hotel is included. PLUS, we will even throw in extra spending money!

NO PURCHASE NECESSARY. A PURCHASE OR PAYMENT OF ANY KIND WILL NOT INCREASE YOUR CHANCES OF WINNING.

Discover the best version of you with HYPOXI. Complete the form below to book your
FREE TRIAL at your selected studio and begin your HYPOXI journey today.